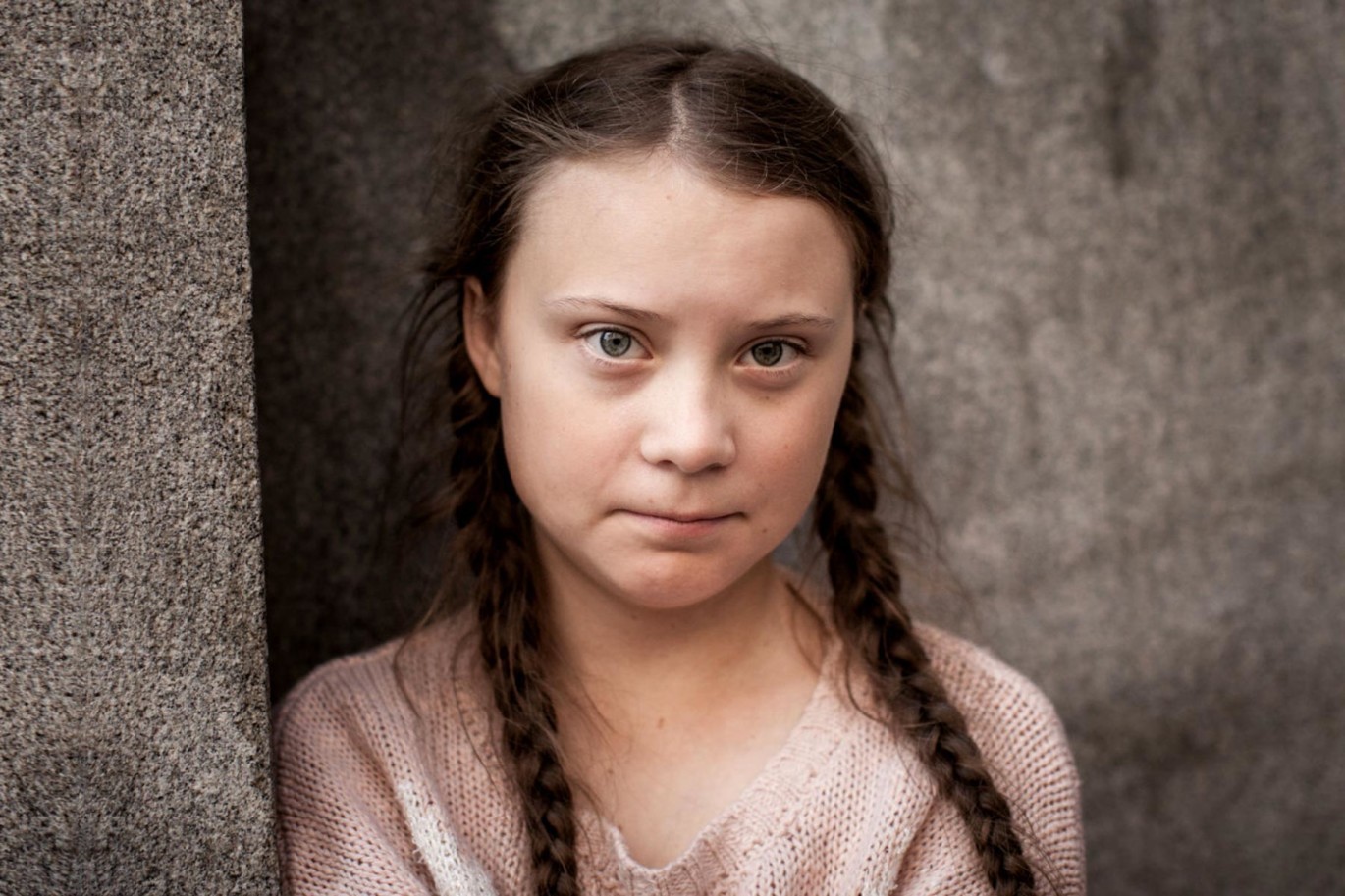 This is more than about selling furniture. We are adding our humble voice in support of the force of nature that is Greta Thunberg.

“No one is too small to make a difference” – Greta Thunberg

One of the core philosophies behind Kentholz is that, despite the staggering challenges posed by climate change, we’re all capable of taking action. Yet, given the unprecedented times we’re living in, the climate emergency is rarely presented as the bipartisan, existential issue it is.

Instead, we’re forced to engage with divisive global politics that typically serves the needs of rampant industry and naked political ambition over the health of our planet (and, by extension, our lives).

But, if history tells us anything, it is that, in order to get people behind a message, it takes someone who perfectly encapsulates that message to speak up and make a difference.

And, once in a blue moon, that someone just might be a badass from the left field.

If you haven’t yet encountered news of Greta Thunberg, (which, frankly, is highly unlikely), she is a 16 year-old Swede who has become one of the most important names in recent global politics.

Ms. Thunberg has been making headlines since 2018 when she first made the decision to drop school for the day to protest climate change. In the time between then and now, Greta has helped inspire millions of people to act alongside her.

Her story initially found traction when the then 15 year-old Greta sat in front of the Swedish parliament every school day for three weeks to protest against the lack of action on the climate crisis, all the while amassing followers on Twitter and Instagram.

On the 8th of September 2018, Greta decided to continue striking every Friday until Swedish policies fell in line with the pathway set by the Paris agreement, which resulted in media attention and the widespread use of the hashtags #FridaysForFuture and #Climatestrike.

The Fridays for Future climate strike movement then emerged as a result of Greta’s efforts, and on 24 May 2019, more than a million students around the globe went on strike, with demonstrations taking place in more than 100 countries.

“Every young person taking part in Fridays for Future embodies what it means to act on your conscience. They remind us that we are more powerful than we know and that we all have a role to play in protecting human rights against climate catastrophe.”

And yet, as with any figure who dares to make a stand, Greta is not without her critics.

Most criticism comes from the entirely unbalanced position of either claiming Greta is “an ignorant brainwashed child” or being accused of alarmism and fear mongering, and even so far as her movement being labelled a cult and potential threat to the global economy.

She must be doing something right. Seemingly senior politicians  – “senior”, as in “reactionary, right-wing moon-howlers” – have even been moved to seek to belittle her activism on the grounds of age and advocate violence because, well, that’s what they do.

Exhibit A, your honour;

Why do I always feel an overwhelming desire to give this ghastly child a good shaking. https://t.co/VRg0infHFj

Her critics leap on her age to quickly dismiss what she’s saying as being self-indulgent and her position as one of knee-jerk emotional reaction. To which Greta herself responded with “I want you to panic … I want you to act as if our house is on fire. Because it is.”

The environmental question is as much about the present as it is the future, and the effects are only going to worsen in time. This is what Greta’s message is for; to remind us that the future isn’t for sale, and that seeing as anyone can become a voice for change, we all need to get involved.

For that alone, we see her as a fellow-traveller and are proud to be part of her global family. 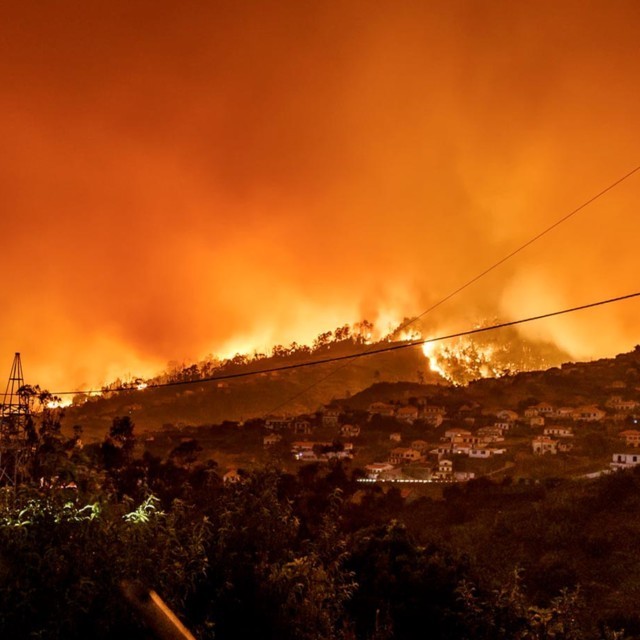 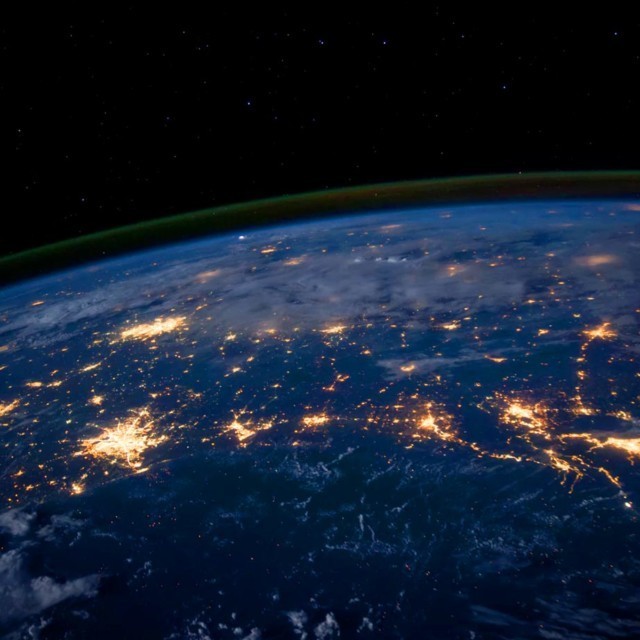 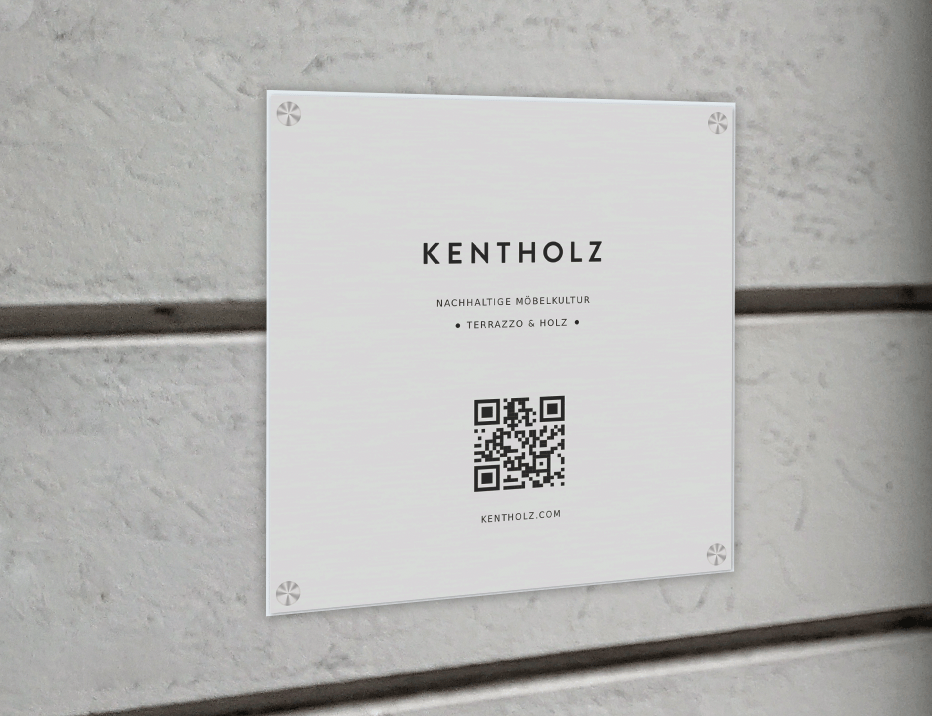 The new Kentholz furniture store. Come and see us and enjoy the savings.

Our new store opens on Pohlstraße, Berlin-Mitte. Enjoy the opening offers and make an appointment for viewings, private consultancy and expert advice.