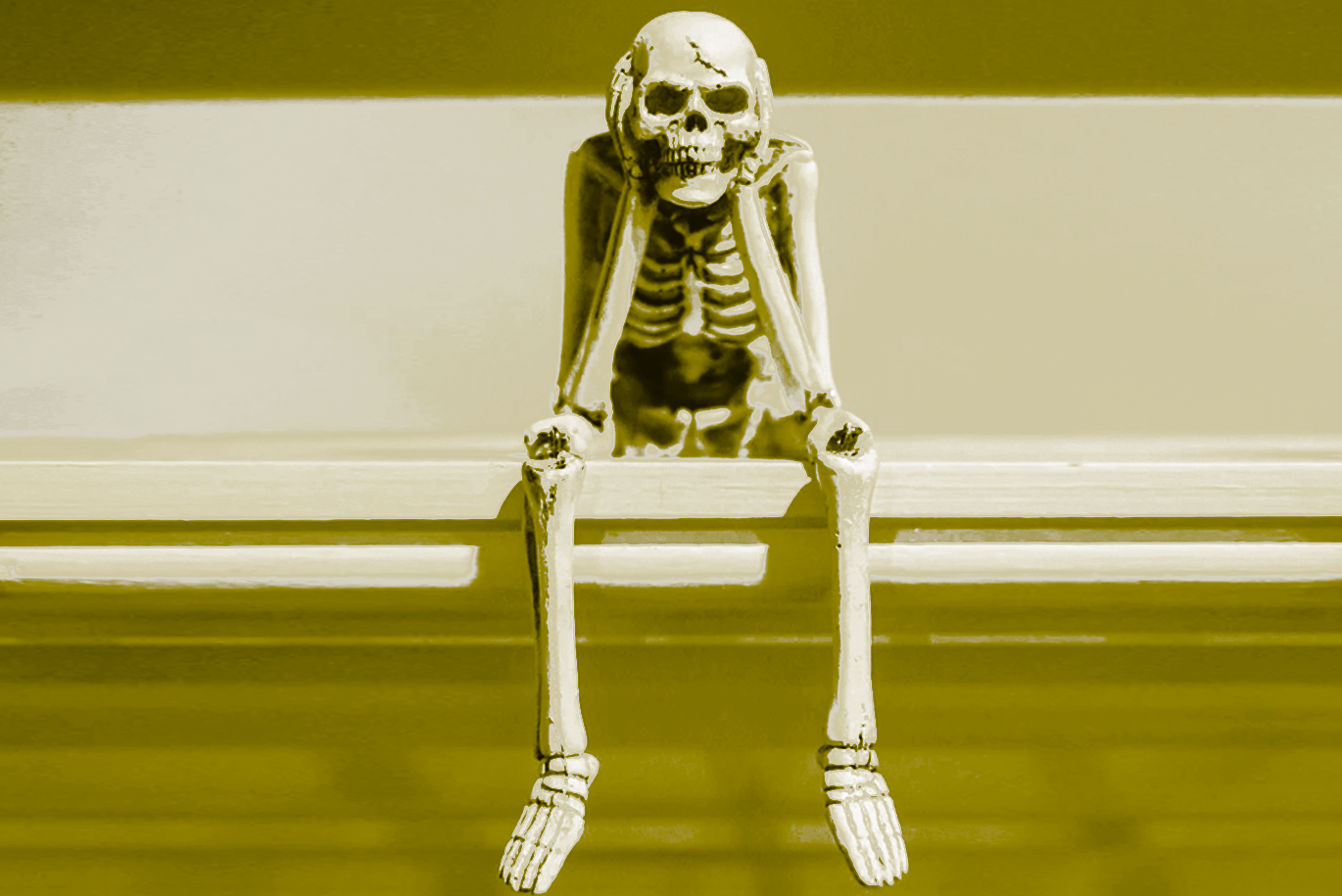 Movement is good, slouching at work is bad, and we're doing our best to tip the balance.

First, you get fat. Then you die

On the face of it, the new research unearthed by Die Zeit from Dale S. Bond at the Brown University that sitting will usher you in to an early grave doesn’t bode for people like us. Or, for anyone trying to run a business and not getting their ass sued in to oblivion.

Our chairs and benches are meant as somewhere to park your derrière while enjoying a long and lugubrious dinner with the best of friends. Never did we think that they could be used as a lethal weapon. Every day is a school day, or so it seems.

The research team at Brown University recommends sitting for half an hour and then following that up with three minutes of exercise. They go as far to suggest that, instead of sending an e-mail, you should visit those nice colleagues in the neighbouring office personally to have a little gossip or to wiggle your toes under the desk, since fidgeting has proven to be one of the best ways to counteract the negative effects of sitting.

At Kentholz, the latter is also a better way of not interrupting a skilled craftsman who is armed to the teeth with Very. Sharp. Things.

The realisation that sitting for a long time is unhealthy is not new. As early as the 1950s, scientists found that London bus drivers, who sit around for a living, are twice as likely to be at risk of a heart attack. A metastatic study by the universities of Loughborough and Leicester in 2011 confirmed, with 800,000 cases, that people with sedentary jobs are much more likely to suffer from cardiovascular disease than people in high-exercise occupations.

Of course, because fewer of us are employed in manual jobs, like slaughtering trees etcetera (yay!), there are more and more desk jobs. In the last ten years, the number of office workplaces in Germany has increased by some 16 percent – to 17.6 million.

But, as soon as we sit down, the body goes into stand-by mode. The electrical activity in the leg muscles turns off. Fat-burning enzymes machen Feierabend, blood sugar rockets and we only consume one, single solitary calorie per minute.

The doctor will see you now

Mate, sitting makes you fat. It makes your employees fat. After two hours in the sitting position, the “good” cholesterol that protects the blood vessels from arteriosclerosis, drops by 20 percent.

It gets worse. Permanent sitting increases the risk of premature death. This is indicated by a study by Australian researchers. More than 220,000 New South Wales residents took part in a controlled study asking how much they were sitting and then, three years later, taking a look at who had permanently fallen off their perch.

The result: those who sat for more than eleven hours a day had a 40 percent higher risk of dying early than someone who spent less than four hours a day sitting.

Faced with this inconvenient truth, no reasonable employer can justifiably stick their fingers in their ears – la, la, la, I can’t hear you.

Well, not quite that shameless.

We use standing tables at Kentholz to come together and thrash out ideas, and we supply them to clients who need to keep their team members fit, happy and contributing to their own client success stories. These are our Standing Kent tables. We can make them in any wood you like, whether in oak, pine or patchwork, and in any of our finishes – from rough-house rustic to sleek and elegant smokey. We can even do them in our delicious, hand-poured Terrazzo.

The point is; movement is good, slouching at work is bad, and we’re doing our best to tip the balance.

No products found
Posted in
Commercial Our Story

From Clicks to Mortar 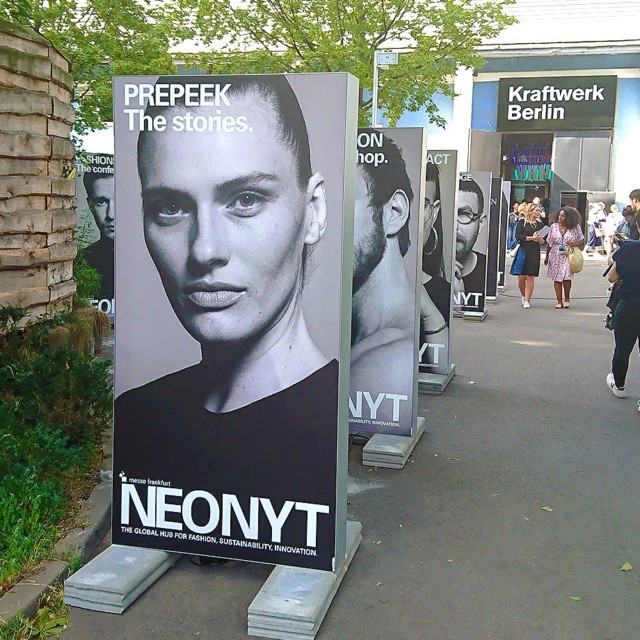 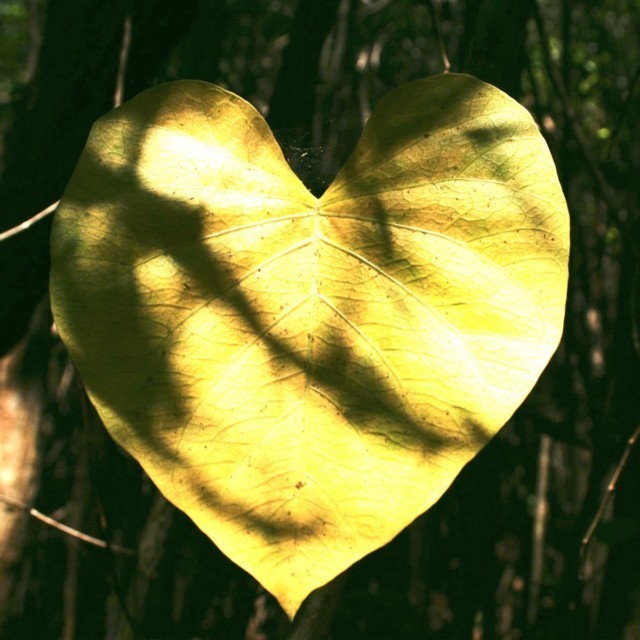